In the late 1980s and early 1990s I was commissioned by the then fledgling Virgin Atlantic Airways to paint a series of large figurative pictures depicting their various destinations.

Each image portrayed a scene telling a ‘story’ featuring the Scarlet Lady, Virgin’s mascot who ‘flies’ on the side of each aircraft.

The iconic images were published as a range of limited edition prints co-signed by myself and Virgin boss Richard Branson. The images were also recently re-published as part of a commemorative book to celebrate the airline’s 25th Anniversary in 2010.

These are now available as a set of 6 Giclee Prints, each at the original size of 50 x 70cm, printed on heavyweight 210 gsm Silk Paper. 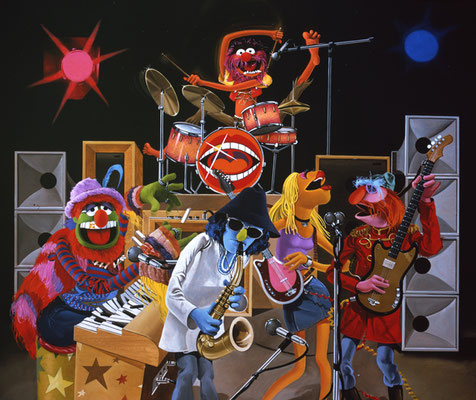 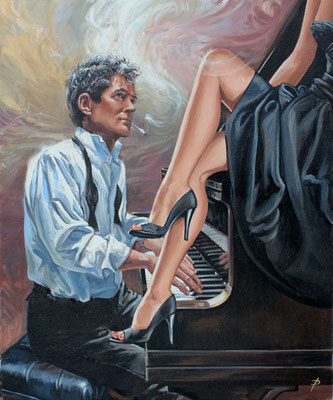 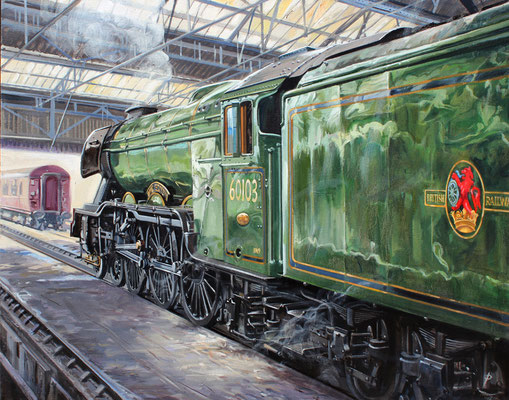 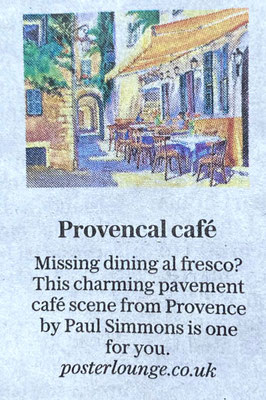 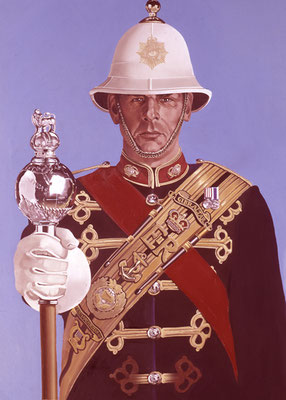 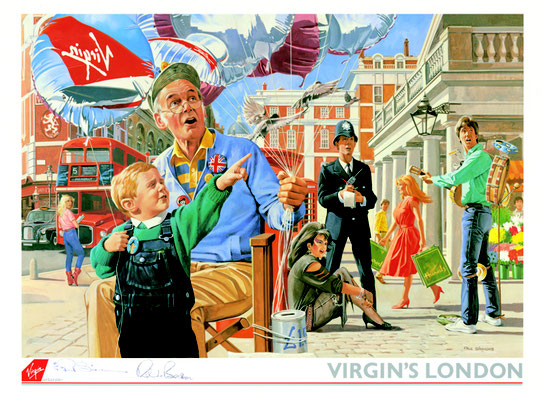